WITH THE BEST SPIRITUAL AWAKENING

I will never sell your email address. I don't like spam.

That's where “Consciousness-Revelations” comes in. This spiritual awakening book was specifically written for people with basic spiritual knowledge and a strong desire to bring a radical change in their lives. It is inspired by the author's spiritual experiences and aims to awaken the Divine spark that lies dormant within you. Download your free eBook today to start your spiritual journey and connect with your Higher Self!

A SPIRITUAL AWAKENING BOOK FOR

Learn how to listen to your intuition, build your self-confidence and boost your self-esteem with one of the best spiritual awakening books for beginners.

Dive into this intriguing story to explore the depths of your inner world, feel uplifted and inspired, and connect with your Higher Self. To help you grow and evolve faster, this spiritual awakening book comes with an audio affirmations series, a self-hypnosis program, and an esoteric glossary. For more information, see the bonus section below.

You don't need to agree with the author to practice news ideas and concepts. Regardless of your age, gender, religion, or background, this spiritual book and its bonuses will help you rewire your mindset and connect with your Higher Self. So, keep an open mind.

A wealth of information to expand your scientific and spiritual knowledge of yourself, learn how to listen to your unconscious and subconscious, and recognize their messages to develop your intuition (included in the spiritual awakening book). 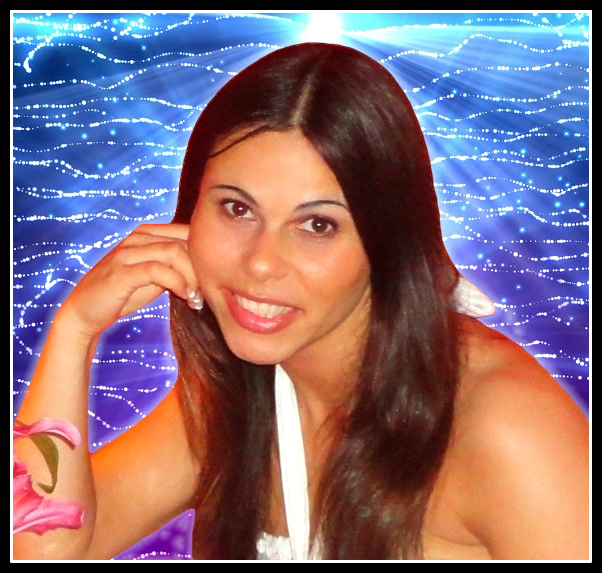 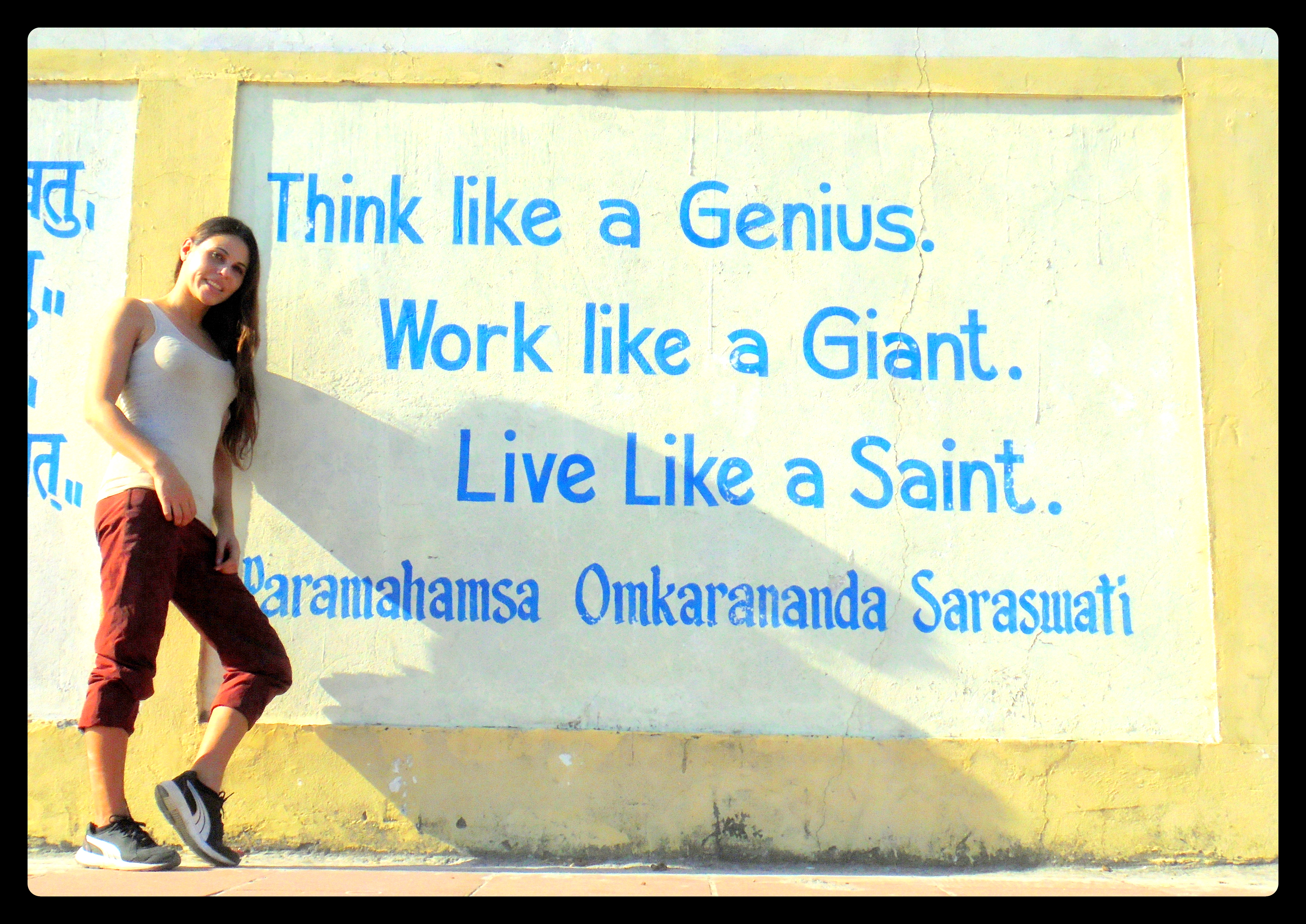 Aïcha Vida was born into a broken family and had a difficult childhood. In 2002, after her mother died, she went to an acting school in Paris but quickly realized that it was not enough as she wanted to make a difference in the world and understand the cause of human suffering. So in 2006, after finishing her acting school, she went to a Vipassana meditation center. It was an intense experience that completely changed her life. Afterward, she felt so liberated that she left France and traveled the world for eleven years. She has lived and visited many places, such as Spain, the Canary Islands, Ibiza, Mallorca, Portugal, Italy, Sicily, England, India, Thailand, Mexico, and Brazil.

Three weeks later, she was in a Vipassana meditation center in Italy, where she met an Italian guy and told him her deepest thoughts. She was torn between two dreams: becoming an actress or a spiritual guide. She was so confused because she didn't understand why she had two opposite dreams and personalities. The Italian told her that her vision was cloudy. And she couldn’t see the compatibility of her dreams because she was seeing everything in red as if she was wearing red sunglasses. But she just needed to take them off, and she would see things more clearly. It was not the first time she heard that “sunglasses story,” but that day something clicked, and when she came back to her room, she had an illumination, during which she saw the saga Consciousness from beginning to end. This spiritual book is the first of the saga.

Afterward, she received the psychic abilities of clairaudience, automatic writing, and inner vision, meaning she hears the dialogues and sees the story in her mind at the same time she is writing it. The original version was a script written in American English, as she received the inspiration in English, not in her mother tongue (French). This spiritual awakening book is inspired by her personal experience and direct connection with the Divine. It aims to inspire people and help them connect with their Higher Self.